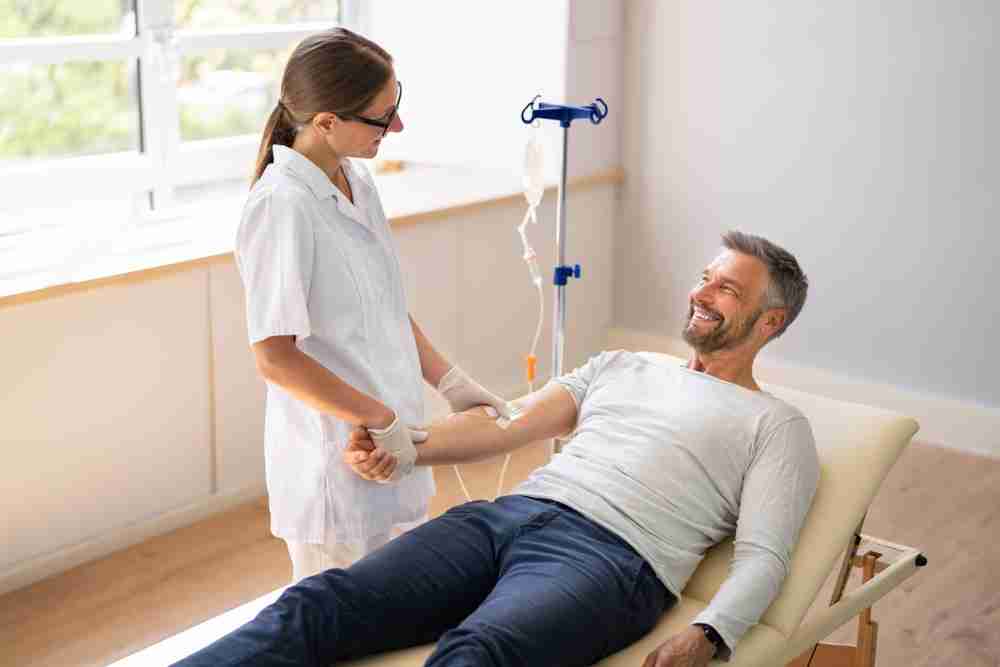 The liver performs over 500 critical functions to maintain good health in the body. The liver acts as a filter for all the liquids and solids you take in. It does things like scavenging for waste and storing nutrients so that you can run on pure fuel. Many different signs and symptoms can indicate liver damage or disease. Problems with the liver can make it hard to do simple things like getting out of bed in the morning.

To treat liver disease, IV therapy is a non-invasive and painless option. The nutrients it provides can aid in relieving your symptoms and speeding your body’s recovery. This guide explains the advantages of intravenous therapy for treating liver disorder symptoms.

Diseases and Disorders of the Liver

The prevalence of the liver disease among American adults is close to 4.5 million. Liver issues can be brought on by anything from genetics to viruses, excessive drinking, and being overweight. Hepatic disorders include:

The liver breaks down alcohol and excretes it from the body, so any damage to the liver from excessive alcohol consumption is known as alcoholic fatty liver disease. The liver is vulnerable to damage from toxins produced during the breakdown of alcohol, especially when faced with the task of processing large quantities of alcohol all at once. Large amounts of alcohol consumed regularly can damage the liver and lead to alcoholic fatty liver disease. This condition, if left untreated, can cause permanent liver damage or even death.

Hepatitis is liver inflammation, and viral hepatitis is a common cause. A viral infection is typically the root cause of the swelling. The most common forms of hepatitis in the United States are types A, B, and C.

Increased copper retention in the body is a symptom of Wilson disease, a genetic disorder. Damage to the liver occurs when copper is stored in the liver rather than eliminated in bile. A severely damaged liver will begin to leak copper into the bloodstream. The kidneys, the brain, and the eyes are all negatively affected by the copper’s systemic circulation.

Hemochromatosis is a common genetic disorder that causes liver damage. A large amount of iron is stored in the liver due to excessive absorption. When iron levels in the body get too high, it can damage vital organs like the liver.

Cirrhosis occurs when the liver, in an attempt to repair the damage it has sustained, replaces healthy liver tissue with scar tissue. A properly functioning liver becomes increasingly challenging to achieve as scar tissue accumulates over time. Liver failure is a potentially fatal consequence of cirrhosis, especially in its later stages. Damage from cirrhosis is typically irreversible, but the disease can be halted in its tracks if caught early.

The recovery of the liver is aided by the nutrition delivered by intravenous therapy. Cleansing your liver and restoring its normal function contains hydrating fluids, vital vitamins, and minerals. These IV packages can help heal your liver and reduce your symptoms if you’re looking for alternative treatments for your condition.

Detoxification of the Liver with Intravenous Glutathione

Recovery aids like glutathione and other supplements are abundant in the MIVM Cocktail and the Hangover IV. IV packages can be supplemented with glutathione as well.

Reducing liver stress and inflammation with IV glutathione therapy may also slow or stop the progression of cirrhosis. Your infusion package may also include fluids and supplements that can reduce cirrhosis symptoms like:

This condition is known as a liver failure when all or a significant portion of the liver has been damaged to the point where it can no longer perform its normal functions. Chronic liver disease causes the most common form of liver failure, which manifests after years of damage. Occasionally, people experience acute liver failure due to hepatitis or Wilson’s disease.

Inadequate zinc levels are typical in people with chronic liver diseases like hepatitis, fatty liver disease, cirrhosis, and hemochromatosis because the liver is essential in the mineral’s absorption. Some of the side effects of zinc deficiency are skin sores, loss of weight, and a lack of appetite.

Those with Wilson’s disease can also benefit from taking zinc supplements. Too much copper is toxic to the body, but zinc blocks its absorption. To aid in the liver’s recovery, it also aids in the excretion of excess copper.

Zinc can be rapidly delivered to cells via IV therapy. Several drip packages are available, including the following that already contains zinc, or you can add it to an IV package as an additive.

Intravenous Treatment for the Common Cold and the Flu

The 5 Most Common Causes of Hepatitis C

Rest, healthy eating, and plenty of fluids are all things that doctors recommend for hepatitis patients recovering from the illness. It takes much longer for your body to rehydrate from drinking water, but the IV Hydration Package contains saline and electrolytes to speed up the process. Additionally, supplementing with vitamins and minerals can help your body recover from the virus.

Mobile IV Medics delivers fast relief to your bedside if you’re suffering from symptoms of liver disease. Rather than making the potentially unpleasant journey to the hospital, you can get the treatment you need without leaving the comfort of your own home by using IV drip therapy. You can get an IV drip administered at your convenience by selecting a treatment option and scheduling an appointment with a registered nurse.

To help nourish and revitalize your body, we provide treatments including glutathione, zinc, and other supplements. There is no discomfort associated with the infusion process. See if intravenous therapy (IV) can help alleviate your liver condition by scheduling an appointment today. 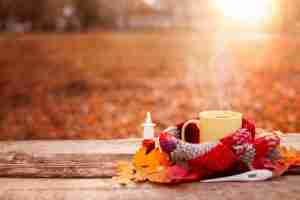 How to Prepare Your Immune System This Fall

Fall, the season of changing leaves, crisp air, and ripe

Vitamin D Deficient Children: What to do?

Back to all All kids need to go to the 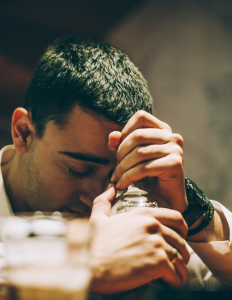 How to Prevent a Hangover: Best Practices

Back to all A lack of adequate hydration frequently brings 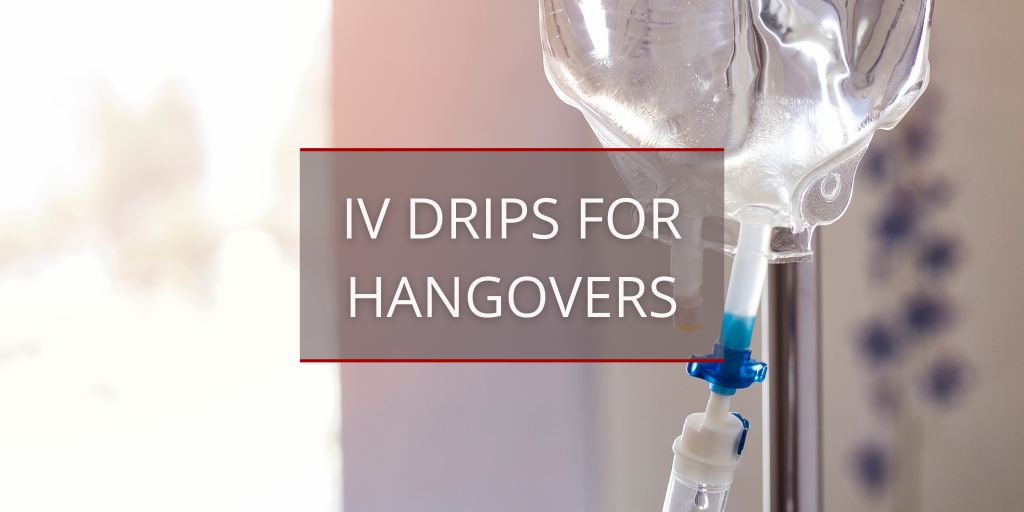 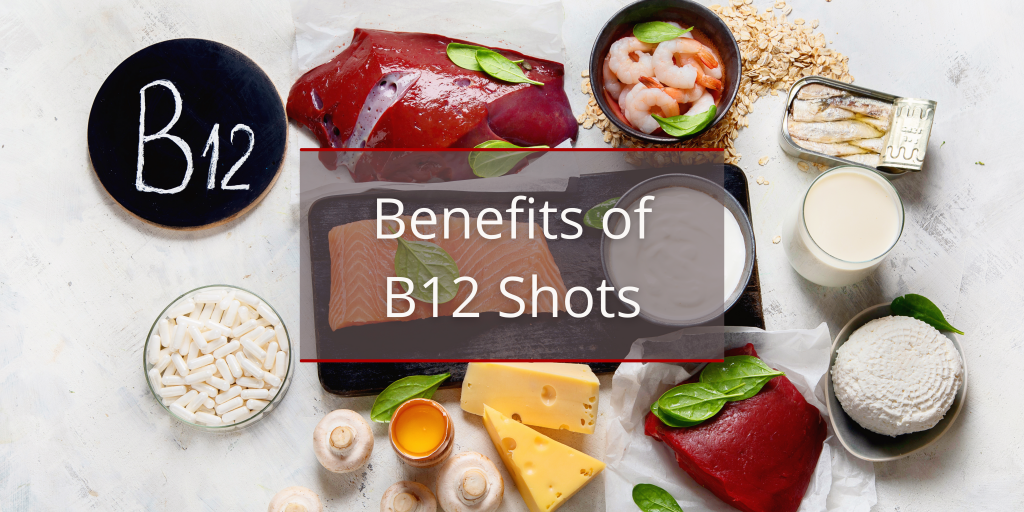